No, thankfully this isn't some new gross animal abusive "fad". This shocking tale of the kitten with buttons sewn onto his face is actually what was done to HELP save his life. Because after being attacked by the family dog at his home in Boston, his injuries would have claimed his life.

But just how and why are there now buttons sewn onto his sweet little ginger face?

The seven month old kitten named Juicebox was surrendered to a local rescue after the horrendous injury. The family was heartbroken but knew that the young kitten would need to live in a home without dogs.

But staff and surgeons knew that they were going to have to get creative to help the youngster. And boy did they ever! Used only once before, they chose to go with 4 novelty buttons. 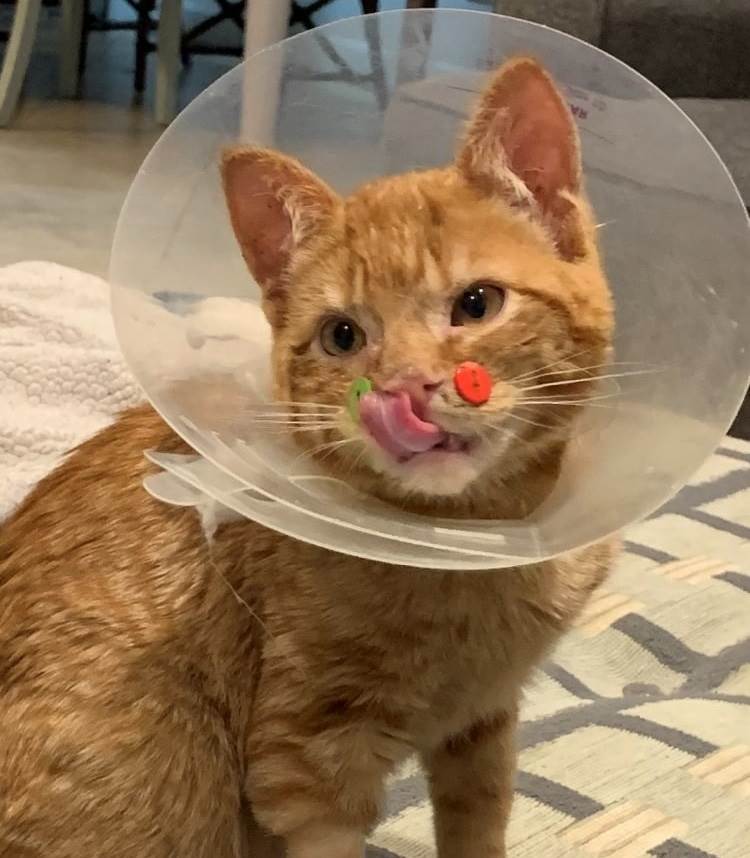 The buttons will also prevent the sutures from cutting or digging into his skin along the delicate areas. They will be removed after about a month and a half of healing. 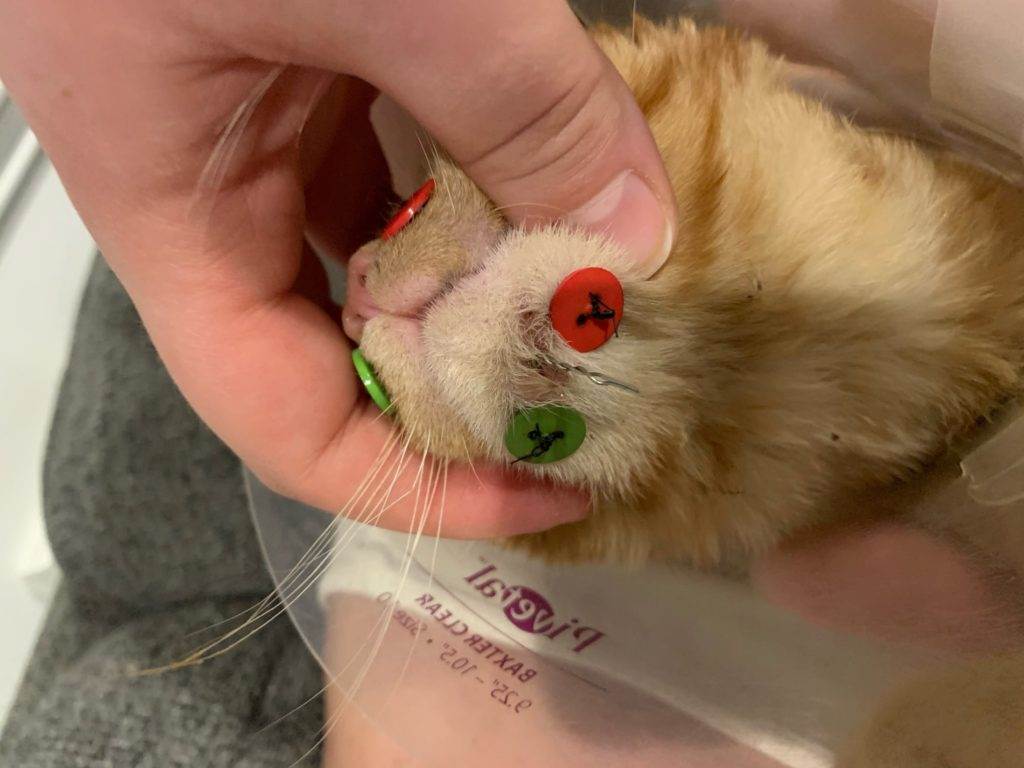 For now, Juicebox's being cute as a button at his foster home. 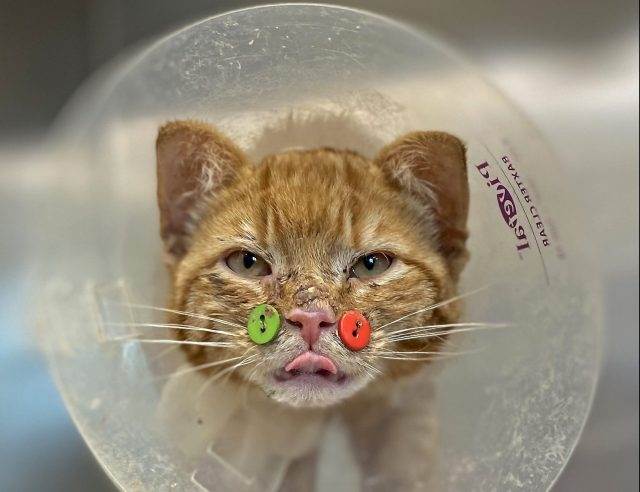 But he should have the buttons removed towards the end of February and is healing well. 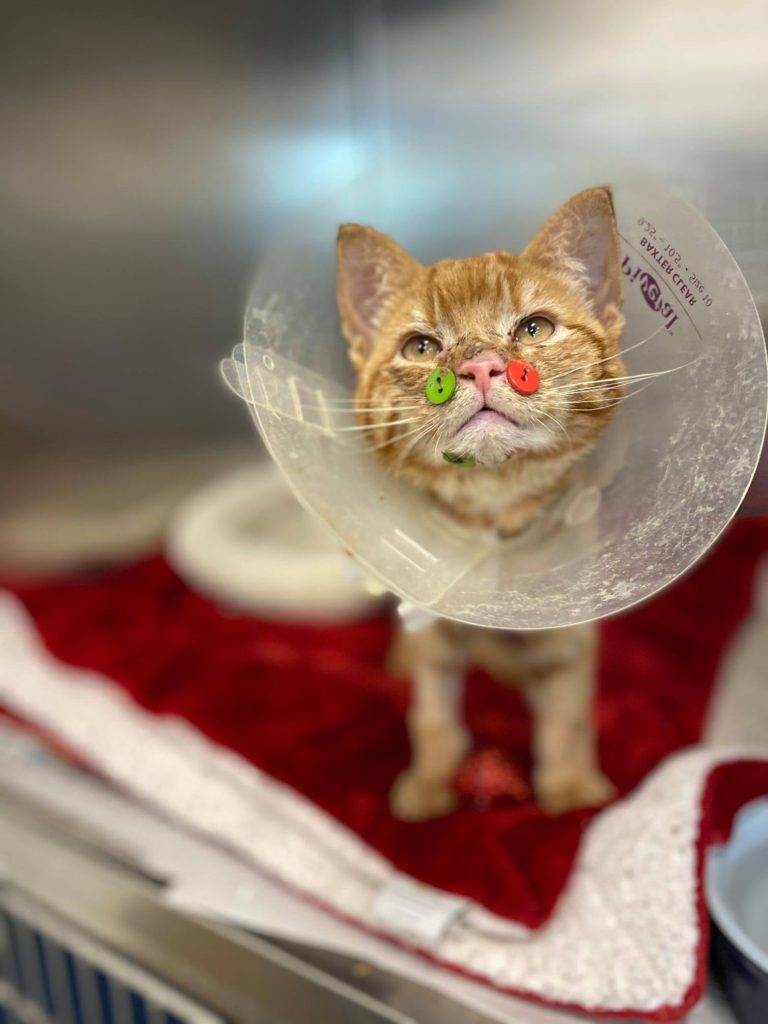 Most importantly, there seems to be NO shortage of homes that are willing to open their doors to Juicebox. Because the center has received about 150 applications so far!

I'd go with the family that will kiss those button scars everyday.

Congratulations to Juicebox on his recovery! And thank you to the surgeons for their quick thinking. Most importantly, thank you to the family for getting him the care and future that is best for him, even if the decision was heartbreaking. <3 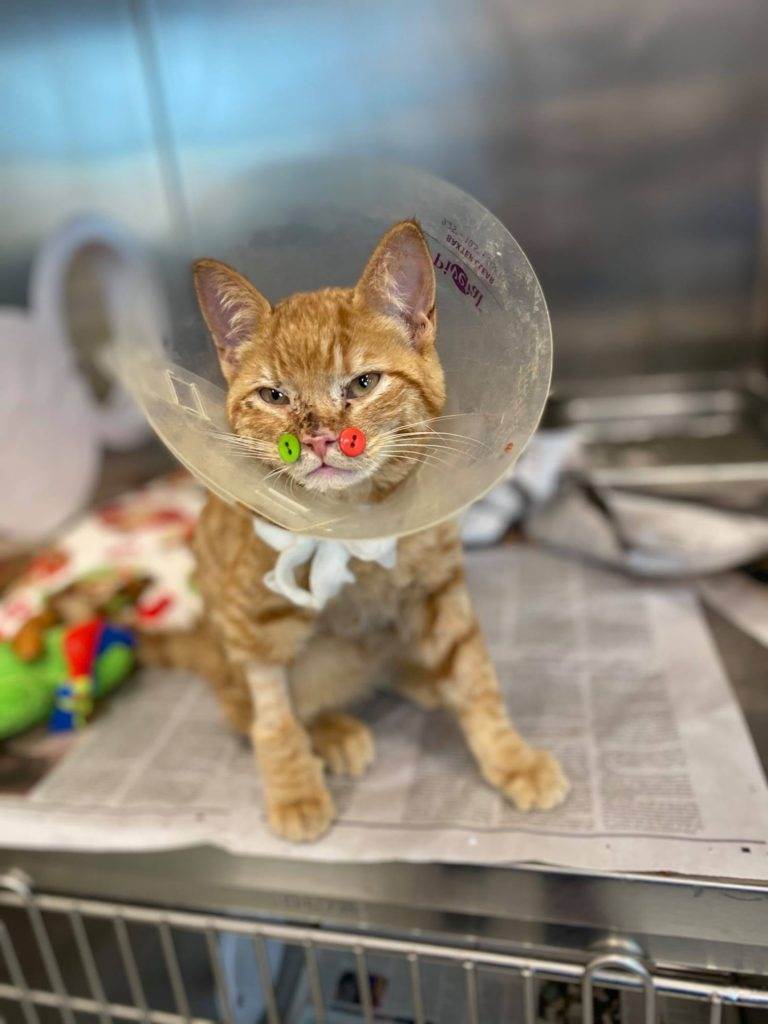 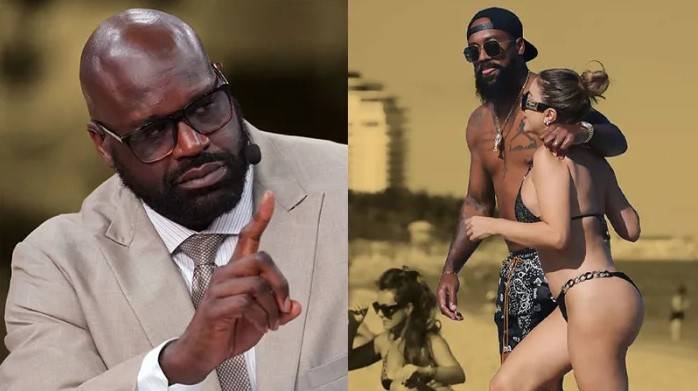 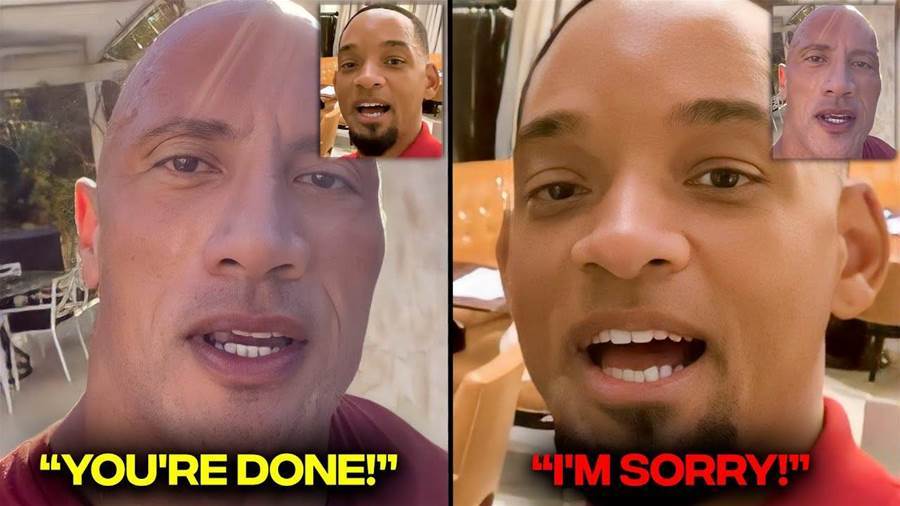 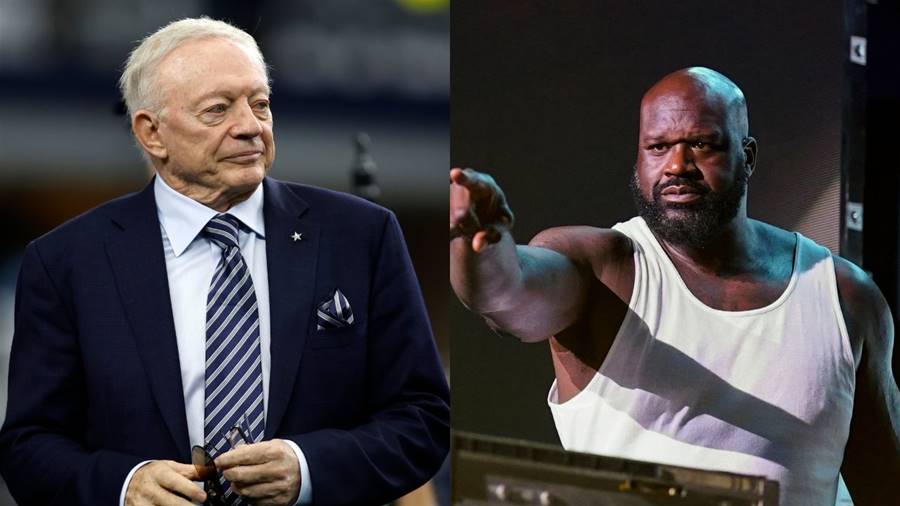 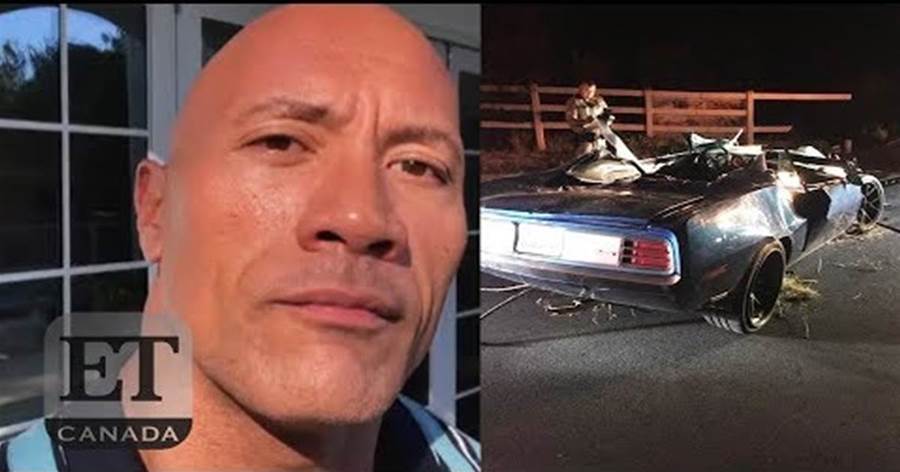 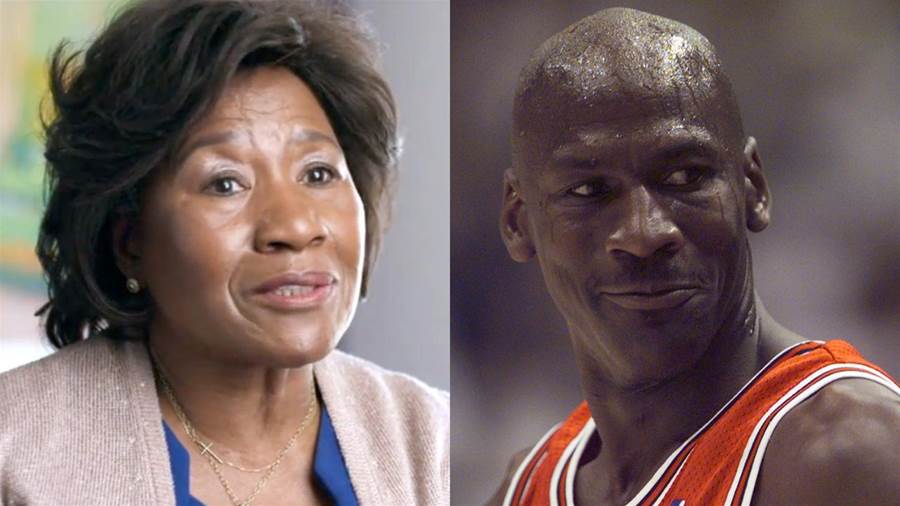 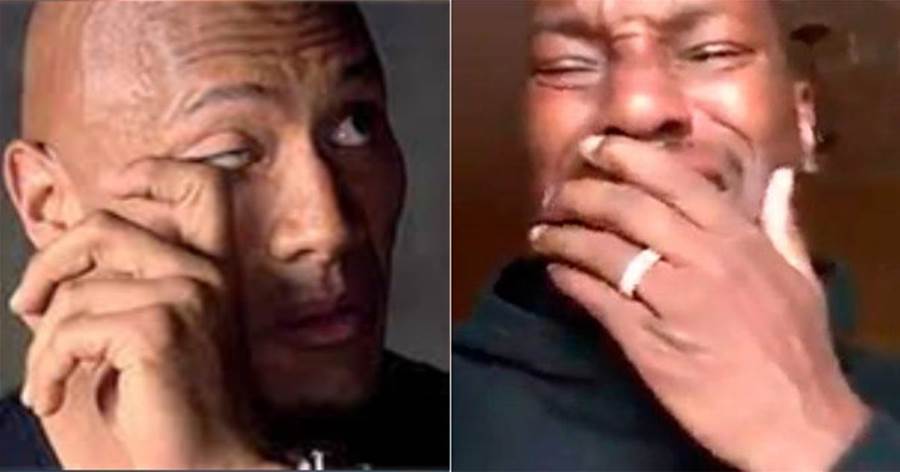 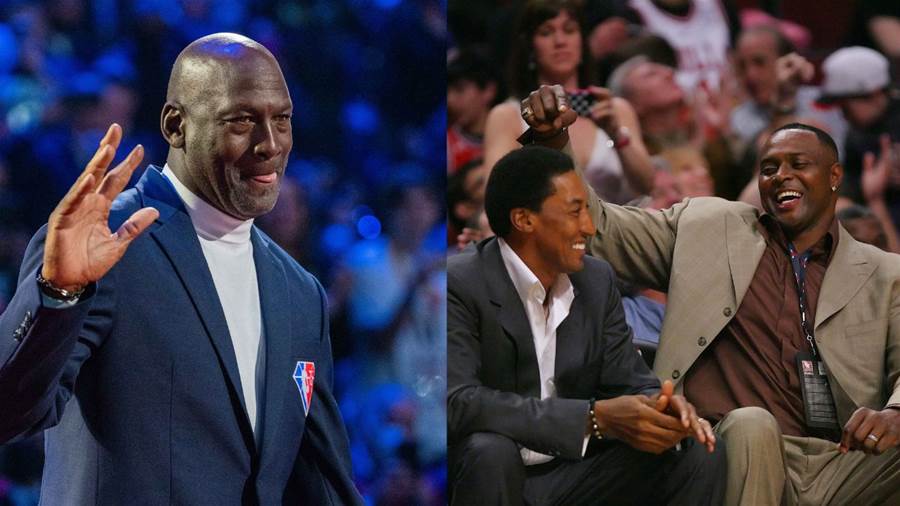 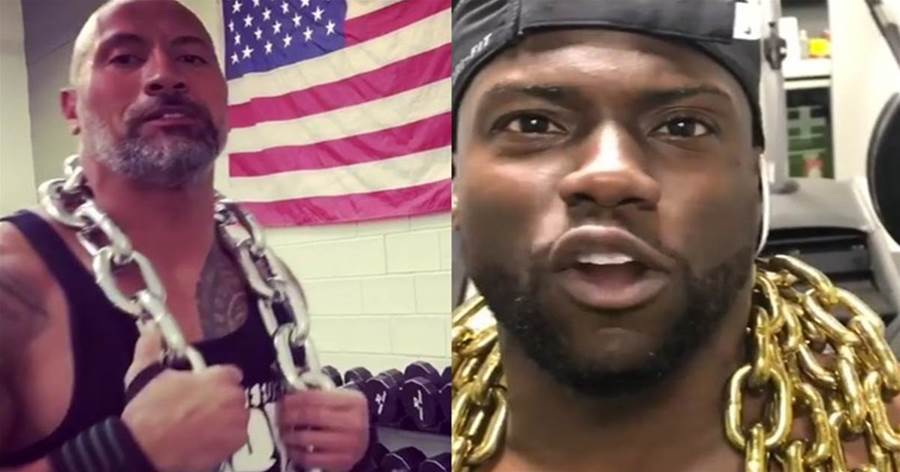 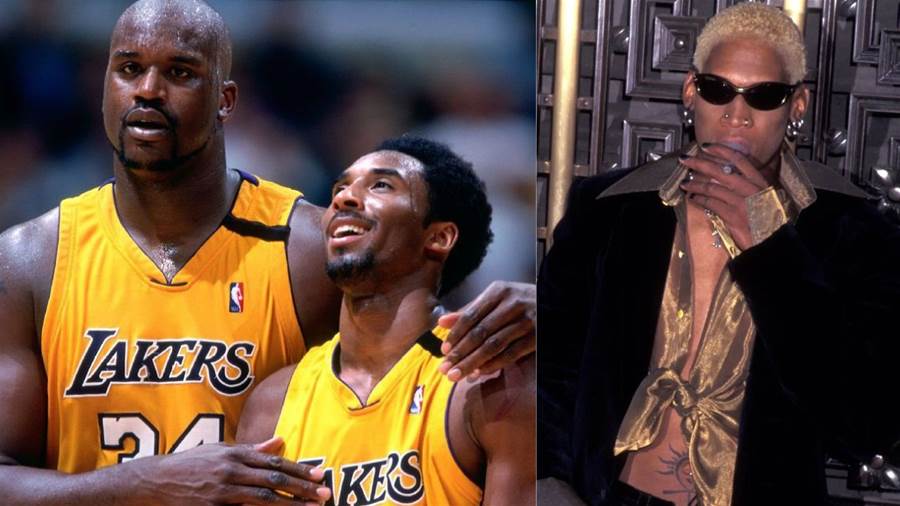 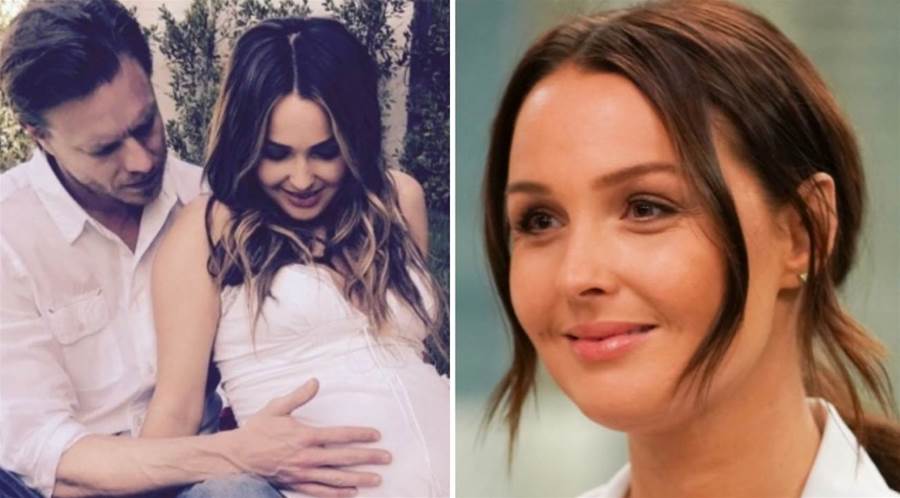